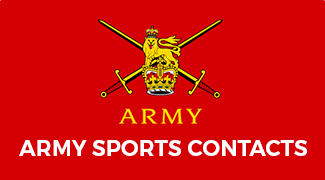 The Army Elite Sport Programme (AESP) was established in 2014 launched using a £1.4m donation from private security company G4S following the London 2012 Olympic and Paralympic Games. The British Army has joined with UK Sport and the English Institute of Sport and respective sporting National Governing Bodies to identify Army athletes who have the potential to finish on the podium at the Tokyo 2020 Olympics and beyond.

The Minister for Sport, Helen Grant MP, gave her firm backing to the initiative in wishing it every success. She said “The Army has traditionally been a great source of top sporting talent but the new Army Elite Sport Programme will take this up a level and help unearth more Olympic stars of the future. The chance to represent Team GB at the Tokyo 2020 Games is a fantastic opportunity for our Army personnel and I am sure that this partnership between UK Sport, the English Institute of Sport and the British Army will be a great success”.

The AESP strategic partnerships with UK Sport offers exciting opportunities which could potentially open pathways that were previously unavailable for the identification and development of the Army’s most talented athletes. Investment will be specifically targeted to those sports where there is evidence of existing gaps in GB Olympic and WCD programmes – particularly in areas where the Army has the potential and track record to deliver high performance athletes via a range of Talent Identification (TID), Talent Transfer (TT) and Talent Confirmation (TC) campaigns and strategic partnerships. 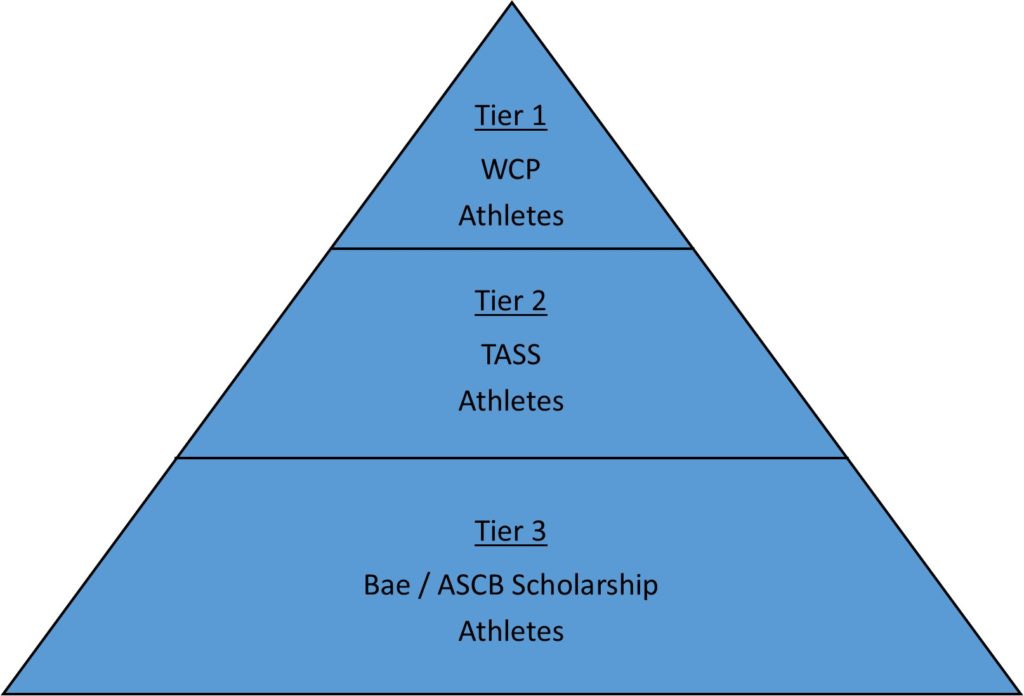 Tier 1: These are athletes that have been identified by their sport’s National Governing Body as having the ability to achieve podium status at the Olympic or Commonwealth Games. As such, they have been selected to sit on the REM to enable their full time training with their NGB.

Tier 2: These athletes have been identified by their NGB as having the potential to achieve podium status in their sport but require further time to develop. Tier 2 athletes would normally therefore be considered for the Talented Athlete Scholarship Scheme (TASS).

Tier 3: Focussed on providing a financial grant to emerging talent to enable future success. Grants are also allocated to some age group athletes. The grants are provided by the ASCB and BAE Systems. Many congratulations to the 95 athletes selected for the 2022 Army Sports Scholarship Program and entry into the Army Elite Sport Programme this year. The Army Sport Scholarship Scheme, which…
ascb2018suziadmin20 Jul 22

The next Army Elite Sport Programme (AESP) TASS Selection Board will take place on Tuesday 5th July 2022. Applications (Annex A to Calling Notice) must be finalised and received NLT…
ascb2018suziadmin10 May 22