By ascb2018suziadmin20 Jan 23 No Comments
The Director Army Sport Control Board Maj Gen (Retd) Darrell Amison CBE had great pleasure in awarding his first two DASCB Coins at the annual Netball Association dinner, to Lt. Col Laura Ellis and Lt. Col Charlie Winship.
Lt Col Laura Ellis is thoroughly deserving of recognition for her outstanding service to Army Netball and has a long history of service to this Army sport. From 2003 to 2015 she contributed as a player for both Army and Combined Services and was the Army Open and Squad, Captain. Furthermore, she was integral to the management of Army Netball in this time period. Her Army Netball career paused only for an overseas assignment and since returning she has played for the Army Masters team.
During the 2019/20 Netball season, a need for improved leadership within the squad was identified by the Army Netball Association (ANA) and Lt Col Ellis was invited to join the coaching team in one of several changes made. The initial plan was for Lt Col Ellis to either assist a paid Level 3 civilian head coach or be supported by a selection of ‘guest’ professional coaches throughout the season. Due to a number of unforeseeable issues (including the pandemic), Lt Col Ellis was charged with sole responsibility for coaching the Army Open and Development teams.
Lt Col Ellis quickly assimilated the issues from the previous season and addressed this head-on. She stepped up as head coach whilst providing mentoring to another military assistant coach. She initiated leadership and communication networks and often took bold but necessary decisions which directly influenced a more positive and inclusive culture within the squad (as evidenced in end-of-season squad formal feedback). Lt Col Ellis also contributed above and beyond with the administrative side, tirelessly spending her weekends and evenings (when not physically coaching) working on behalf of the squad, efforts which the players themselves would never be aware of. Lt Col Ellis’ efforts were rewarded with a clean sweep of wins for the Army at the Inter-Services Competition in March 2022.
In addition to the above, Lt Col Ellis still had the capacity to initiate and drive the first ever Men’s Army Netball team, providing coaching to them during their fixtures across the UK.
Lt Col Ellis must undoubtedly be one of the most dedicated and selfless contributors to any Army sports team. She is an outstanding coach and leader and should be held up as an example to inspire others.
Lt Col Charlotte Winship started her netball career in 2012, competing in the Inter Corps Championships. Consistently performing to a high standard, she has been selected to represent the Army Medical Services (AMS) at the Inter Corps and Army at Inter-Service events every year since then.
Concurrently with her participation, has been her dedication to giving back something to the sport, this has been in the guise of Chairman of AMS netball, fixtures secretary for Army and UK Armed Forces netball and more recently as Vice Chairman of Army netball.
As a competitor, she is a highly skilled and versatile attacking player, who can not only play Wing Attack and feed the shooting circle but also play both shooting positions, which is rare at this level. When she has played as a shooter, her conversion rate is high, which gives confidence to the team. However, it is her level-headedness that is the key factor for success during the high-pressure situation that is the Inter-Service competition. This combined with her innate leadership skills, both on and off the court, is what makes her the ideal selection for Team Captain appointment at Corps and Army Development level.
At Corps level she has built up an impressive committee which is the envy of other corps; this has enabled her to develop AMS netball into one of the top 3 teams in the Army. They have consistently achieved a semi-final position at Inter-Corps level for the last 5 years and have won the competition for the first time in 2016. She also organised the first back to netball competition in the Army for the Inter AMS games, which was very well attended from across the UK. At Army level, Lt Col Winship has selflessly acted as the fixtures secretary for over five years and more recently has stepped up again for the UK Armed Forces as well. This requires masses of dedication and hours of work, contacting clubs to arrange suitable fixtures for the squads. She has built up an impressive network of contacts within the UK which she started from scratch and now also arranges matches against international teams for both the Army and UK Armed Forces.
Lt Col Charlie Winship’s personal contribution to Unit, Corps, Army and UK Armed Forces netball is unparalleled. She has displayed a breath-taking level of selfless commitment to her chosen sport for almost a decade, all whilst being a clinical dentist, culminating in recently becoming Head of Cadre for Military Dentists. She is a shining ambassador for Army Netball and a driving force without which the sport would not be in the position it is now, her contribution is fully deserving of ASCB recognition. 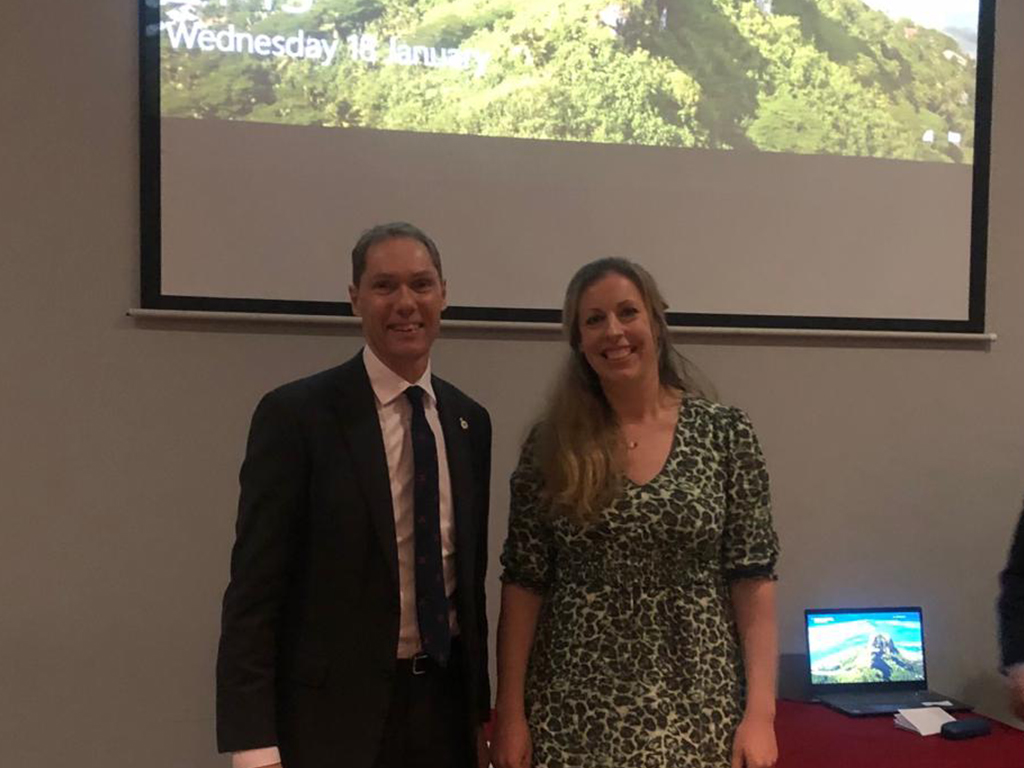 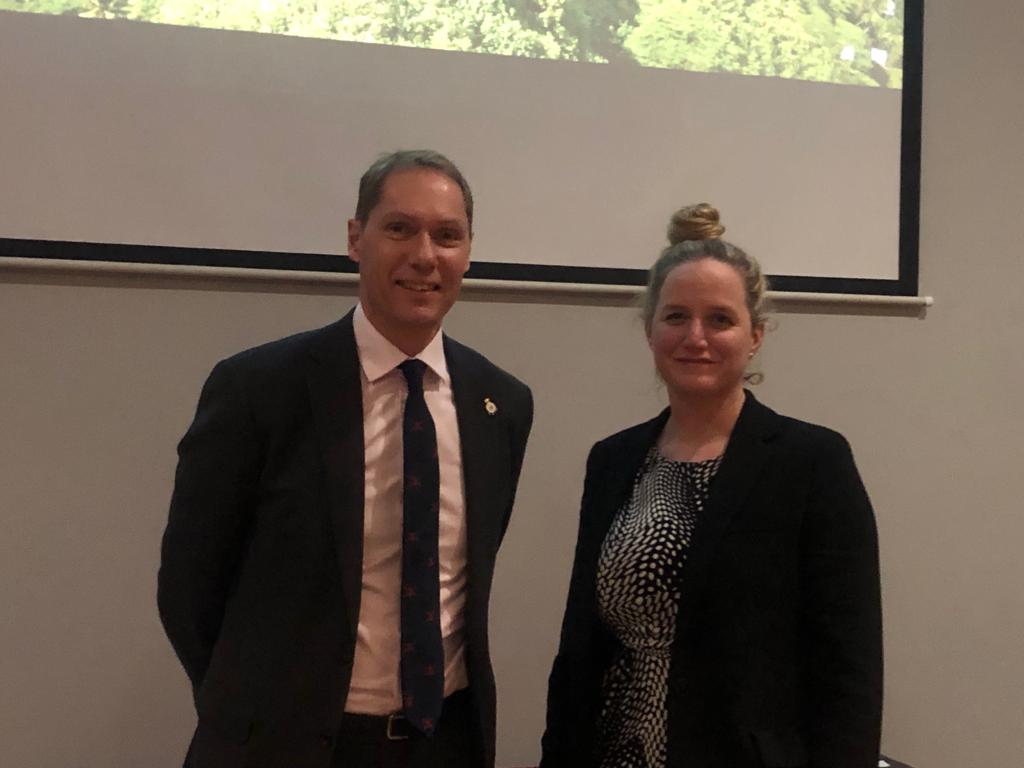