A beautiful crisp and sunny day greeted competitors as they arrived at Cinderford in the Forest of Dean to contest the 2019 edition of the Inter Services Orienteering Championships.  The competition area presented terrain typical of the region – runnable sections of woodland interspersed with dense forestry blocks, numerous tracks and steep valleys.  Recent heavy rainfall made for very slippery conditions and the going underfoot was tough.  The men would compete over a 10.4km classic course, with 275m of climb; for the women the distance was 6.1km with 150m gain in height.

Individual honours went to Army competitors in both the men’s and women’s races.  Capt Kezia Jukes (RE) retained her title as Inter-Service Women’s Champion with a blistering run on the Blue course, finishing in a time of 55m 10s, over 4 mins ahead of runner-up Capt Jilly Tovey (REME).  In the men’s event, defending champion Maj Rob Ashton (REME) was runner-up, having been unable to match the pace of Capt Rob Gardner (RL), competing in his first Inter-Services match. Capt Gardner finished the Black course in an impressive 74m 09s, and only 4 mins behind the highest ranked UK female elite runner.

The team event was equally dominated by the Army, with victory in both men’s and women’s competitions.  Strength in depth and consistency was key to success, and it was encouraging to see all new team members delivering excellent performances.  A total of 46 competitors from the Army, RN and RAF took part, travelling from all over the UK to represent their respective Service.  Excellent organisation by the hosts, the North Gloucestershire Orienteering Club, made for a friendly and fun atmosphere, with a convivial sporting camaraderie between the Service teams evident throughout.  The match will form the basis of selection for the Combined Services Team, which competes against the British Universities & Colleges Sport team on 29 Mar 20.

A new element of the competition was included in this year’s match – the President’s cup where the Service Presidents run against each other on the Black Course.  This year, successfully won by the Army Orienteering Association (AOA) President, Colonel Ed Heal on the Black Course in a time of 97m 57s. 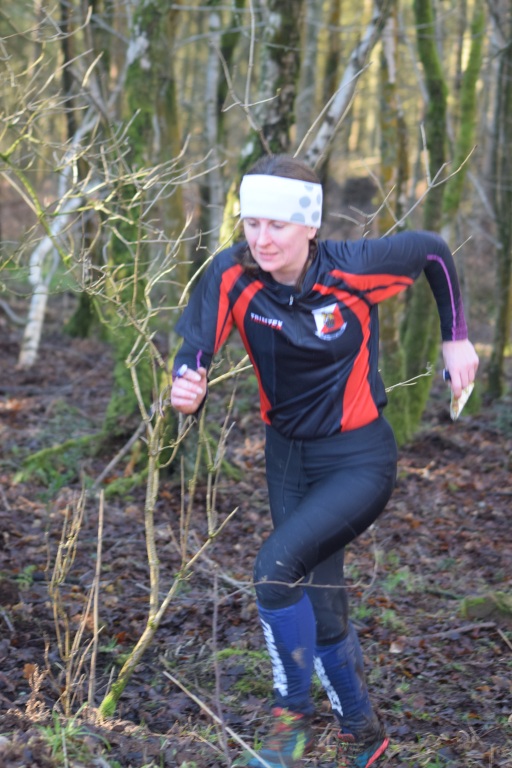 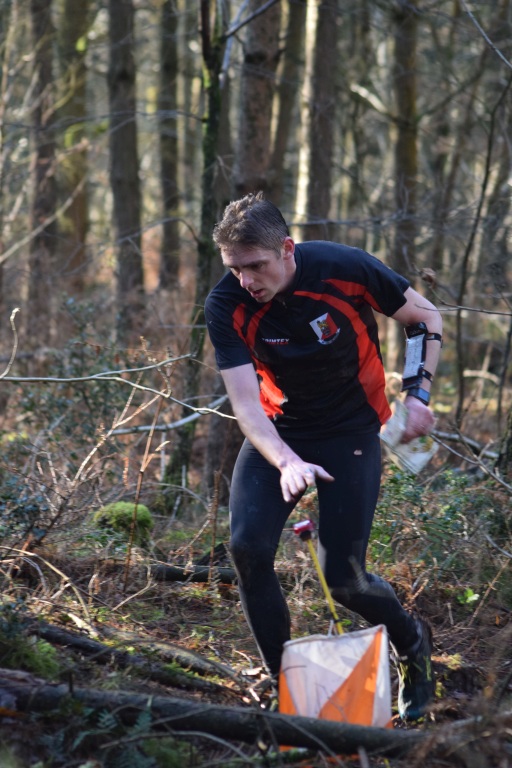 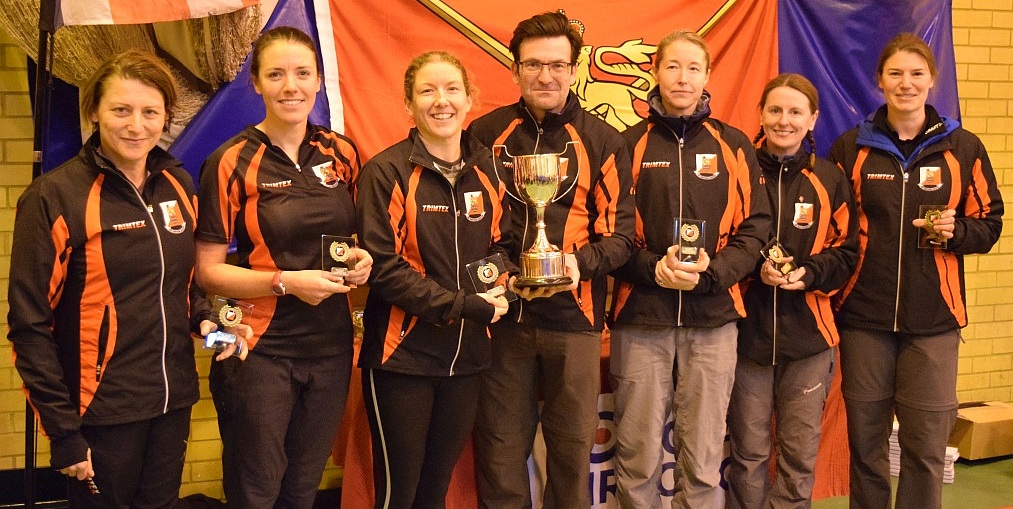