Honours Even for Army Cricketers versus Free Foresters

By cricketadmin17 Aug 20 No Comments

The Army’s 1st XI shared the spoils in their 2 T20 matches against a strong (and much younger than expected) Free Foresters side.  The Army won the first match by a single run (despite the visitors hitting consecutive maximums from the final 2 balls).  The Army’s total of 128 was largely due to an impressive 47 from 38 balls by Varun Bali.  The Foresters fell just short of their target with Urie Hill producing the best figures of 1 for 13 from his 4 overs.

In the second match the Army again won the toss and elected to bat.  They posted a higher total than in the first match eventually reaching 151 from their 20 overs; Liam Fletcher top scored with 37.  The Foresters launched an aggressive reply with some strong batting at the top of the order and eventually reached their target with 3 balls to spare to win by 5 wickets. 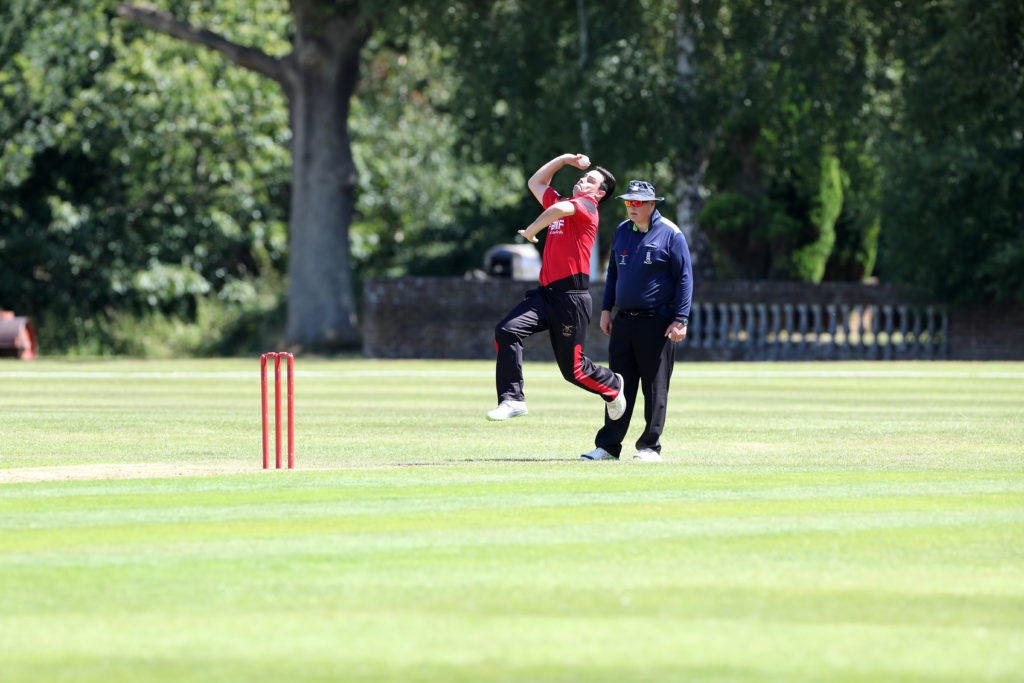 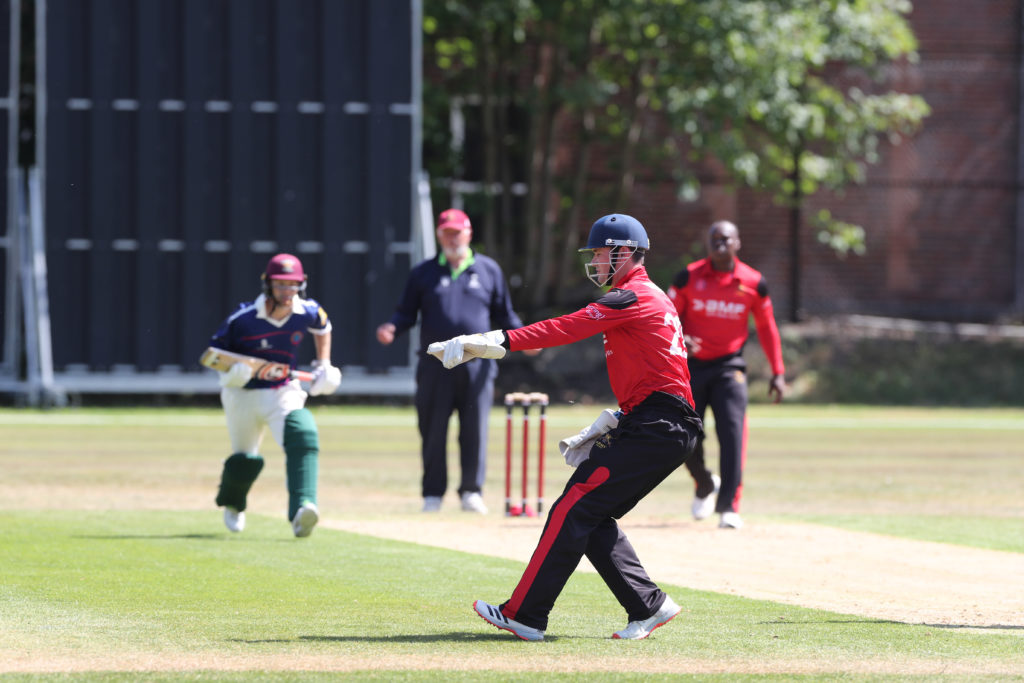 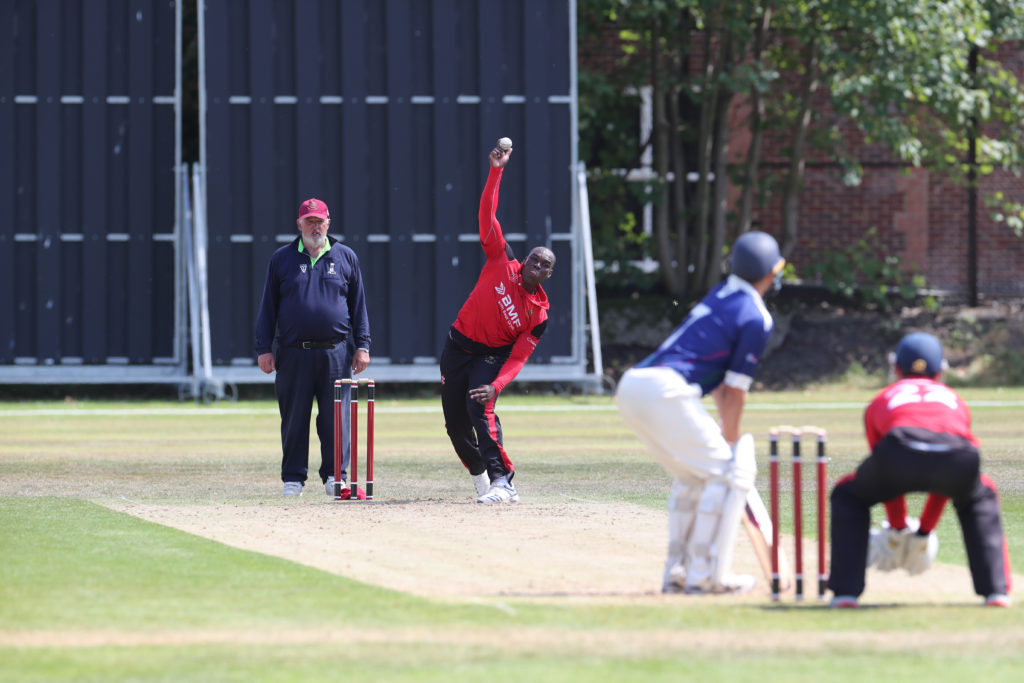 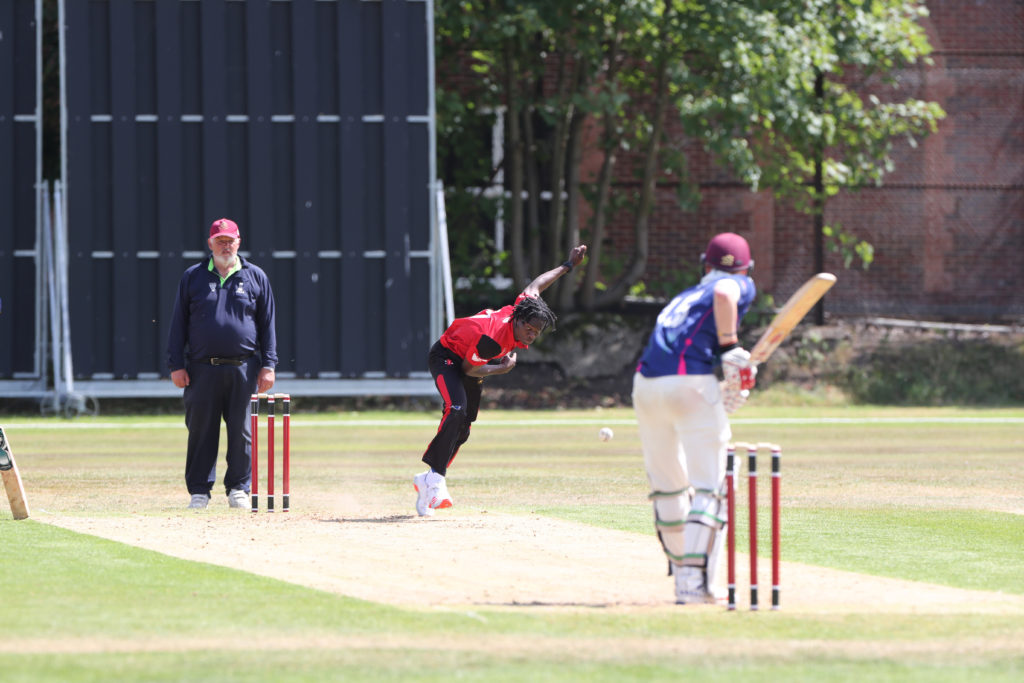 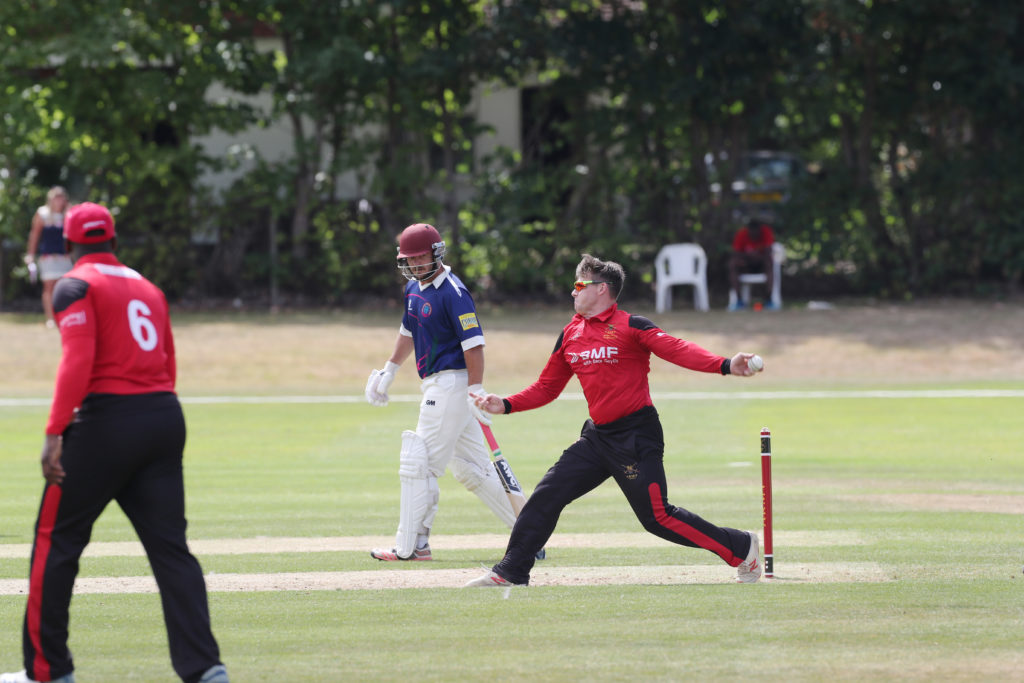 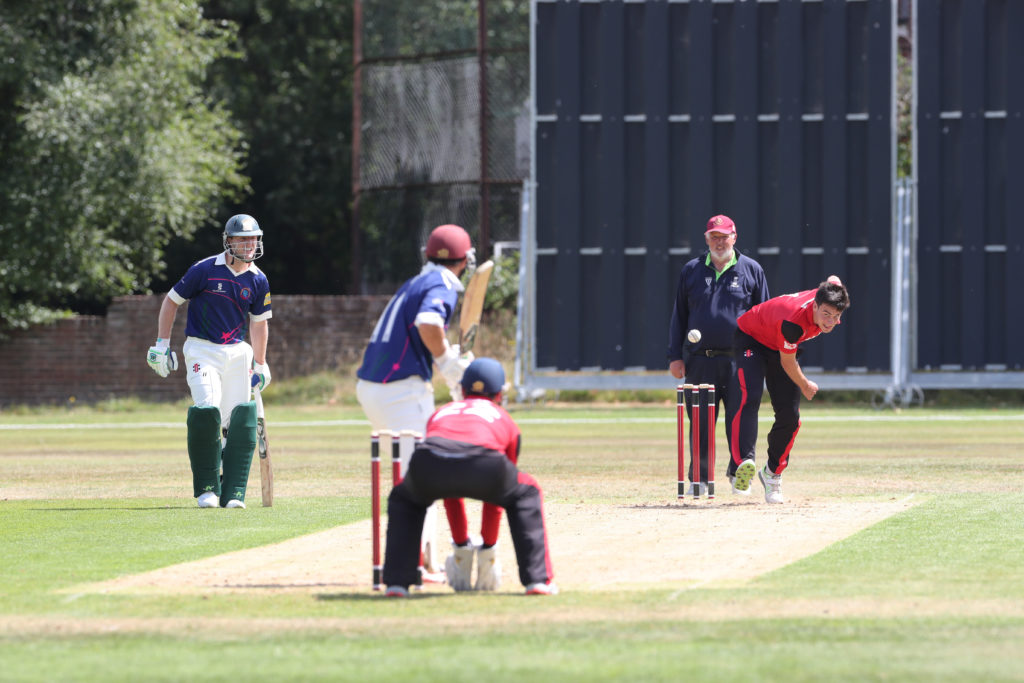 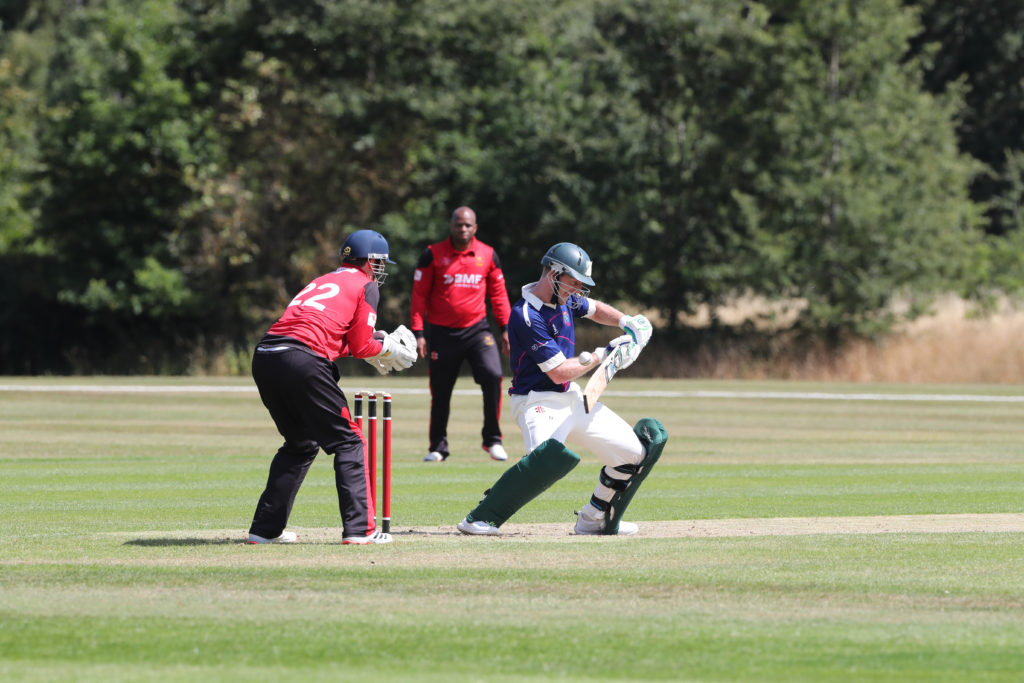 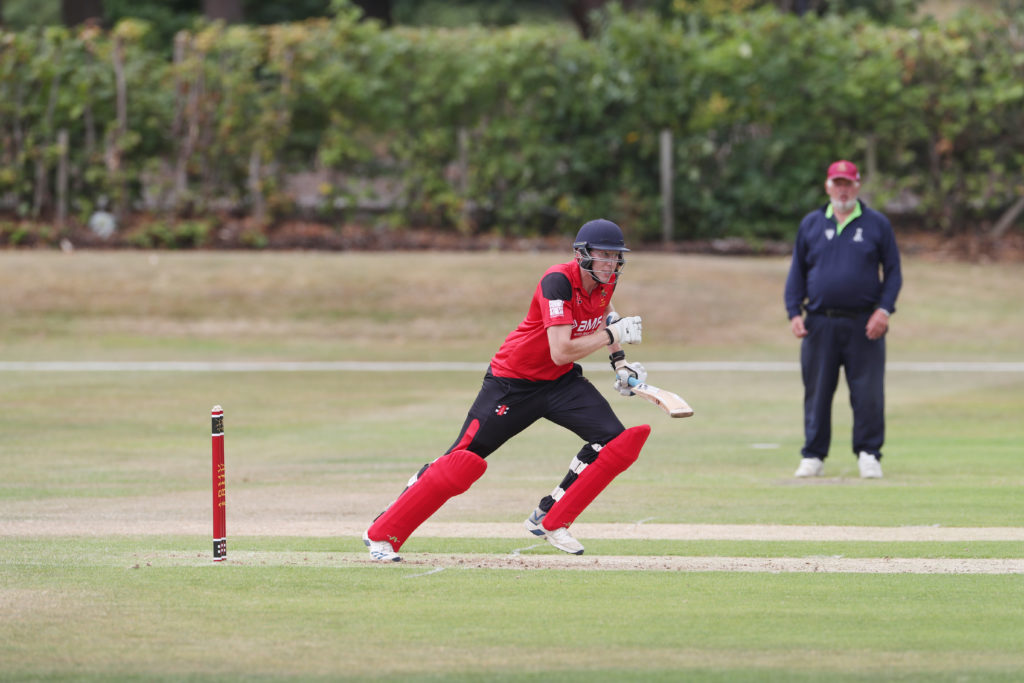 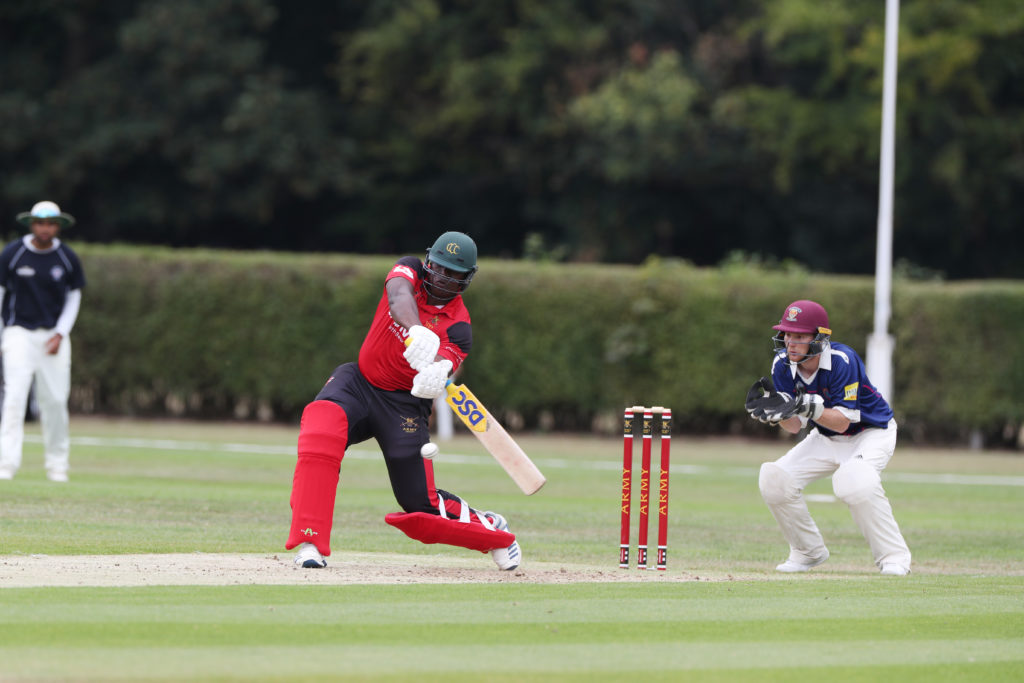 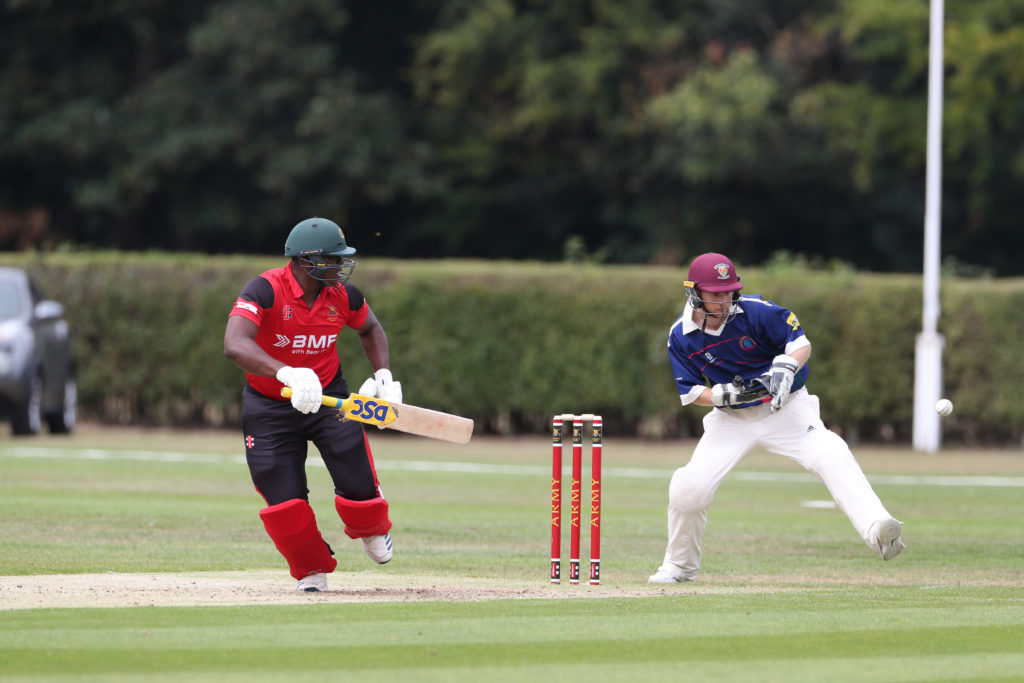 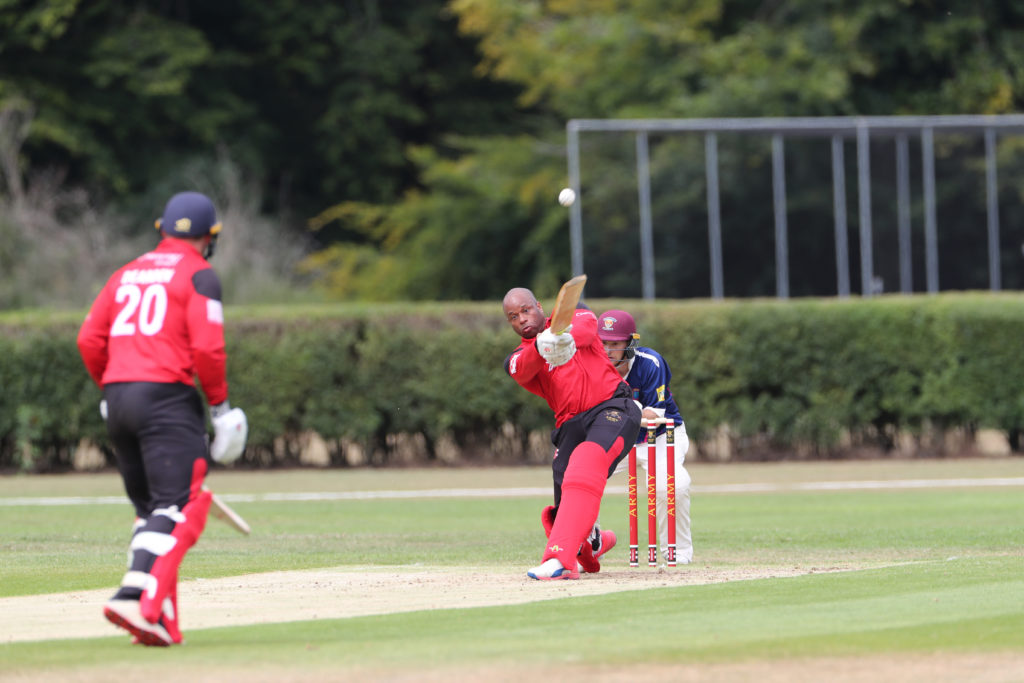