Congratulations to Sgt Sam Gowin of 16 Regiment Royal Artillery has won Bronze for England at the Commonwealth Games in the 25 metre Rapid Fire competition.

Quote from British Shooting “In pistol, Sam Gowin won bronze despite having only been shooting Rapid Fire Pistol for just over a year! A Troops to Target shooter, Gowin impressed the Team England coaching team in the lead up to the Games and became the 21st member of their squad”
25m Rapid Fire Pistol
Sam Gowin (ENG) qualified for the final with a score of 568, after 2 shoot offs to keep him in he finished with a bronze! 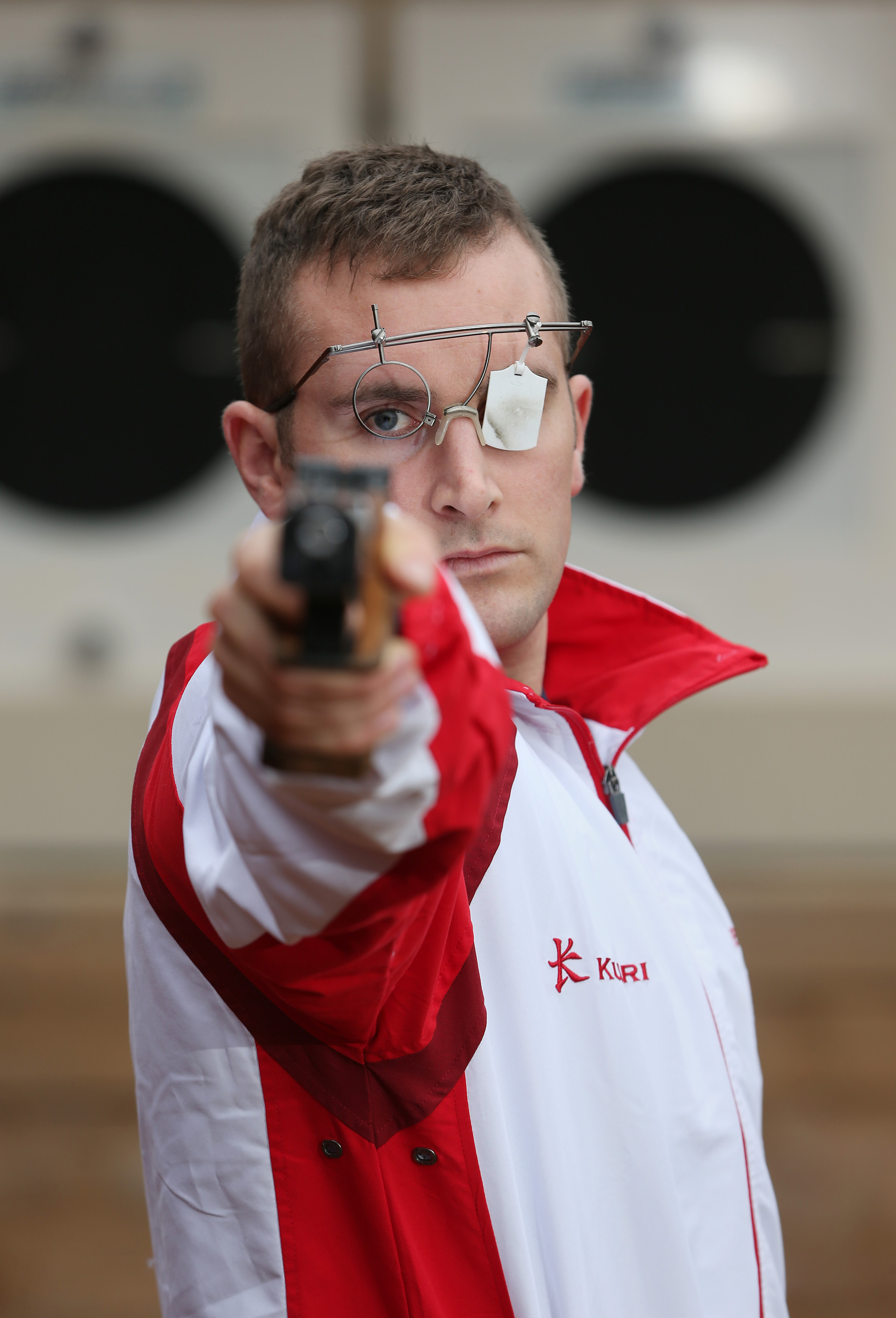 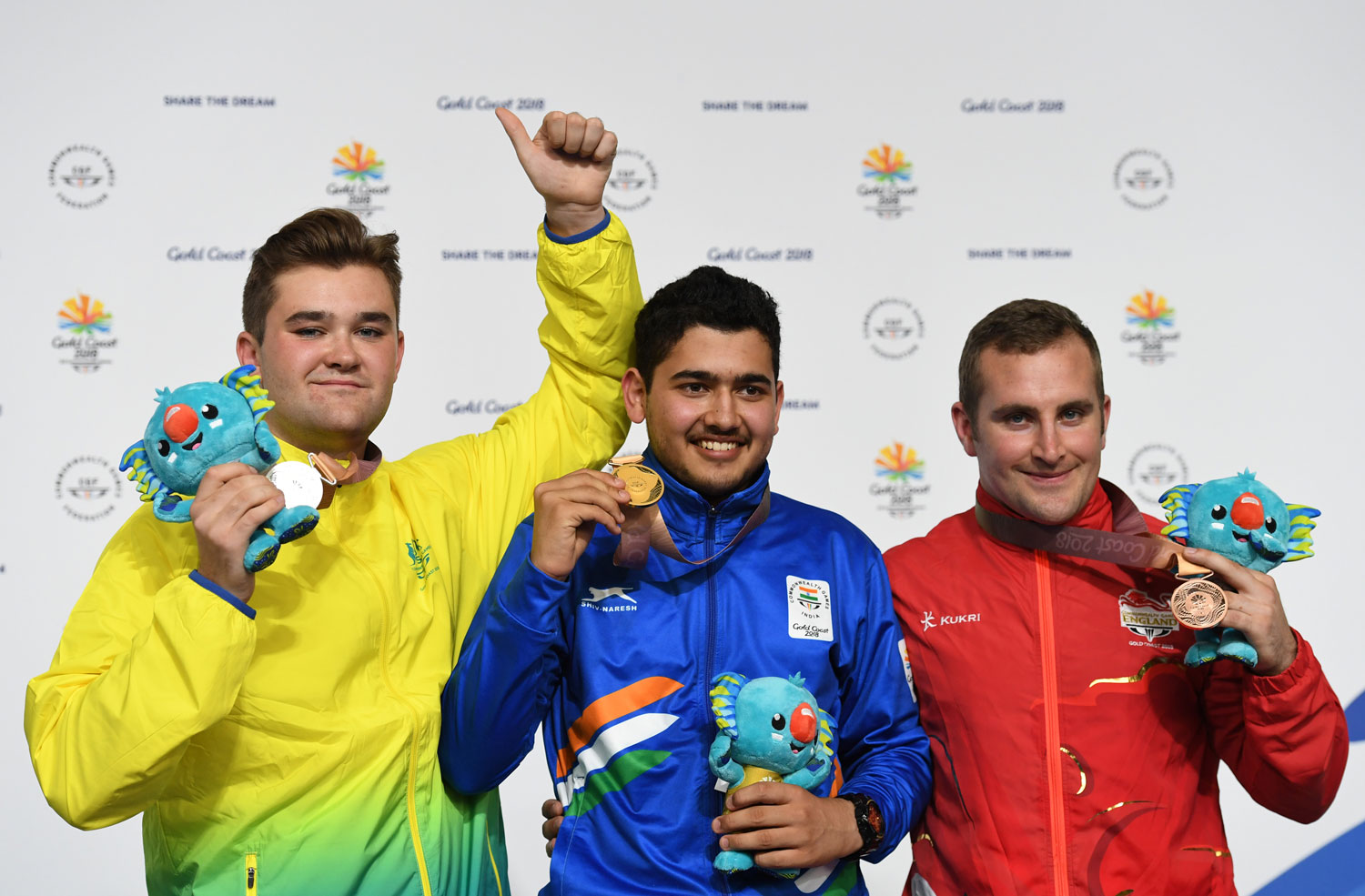