Congratulations Captain Harry Grantham on achieving your ambition of swimming the English Channel in 16 hours 37 minutes! 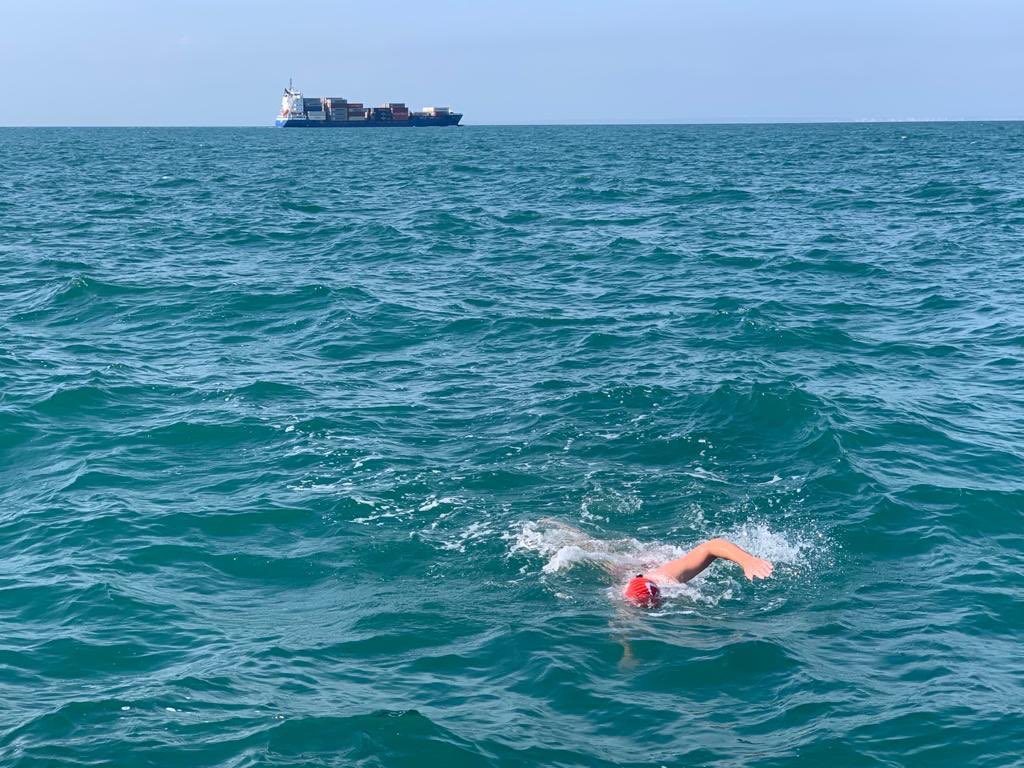 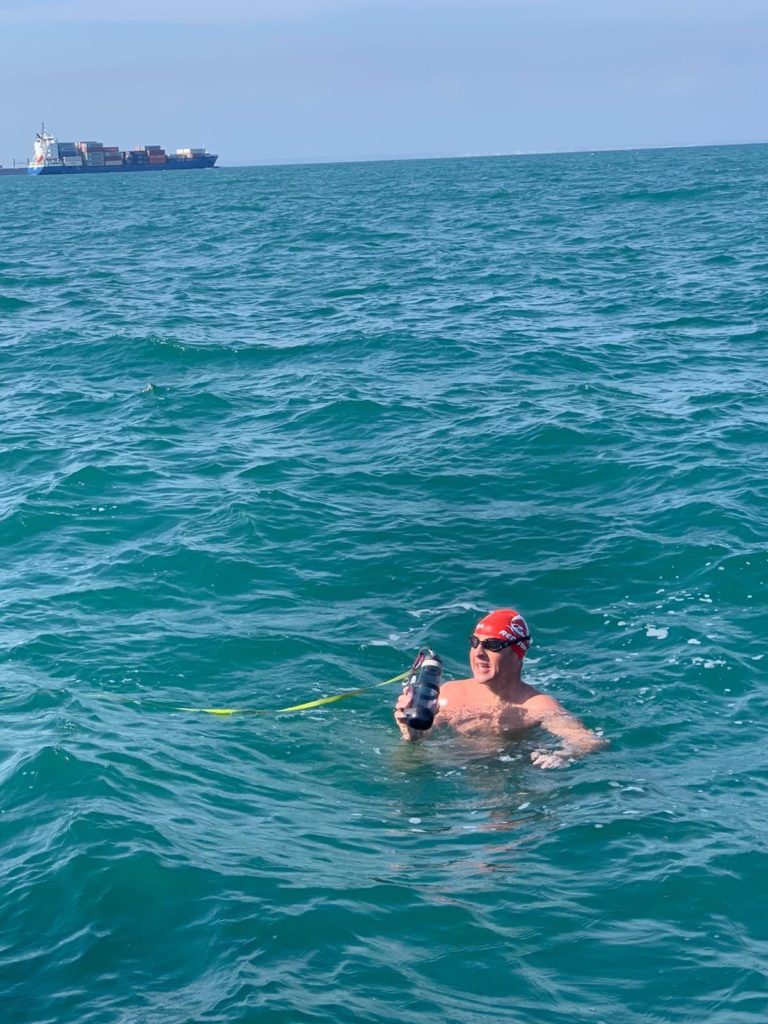 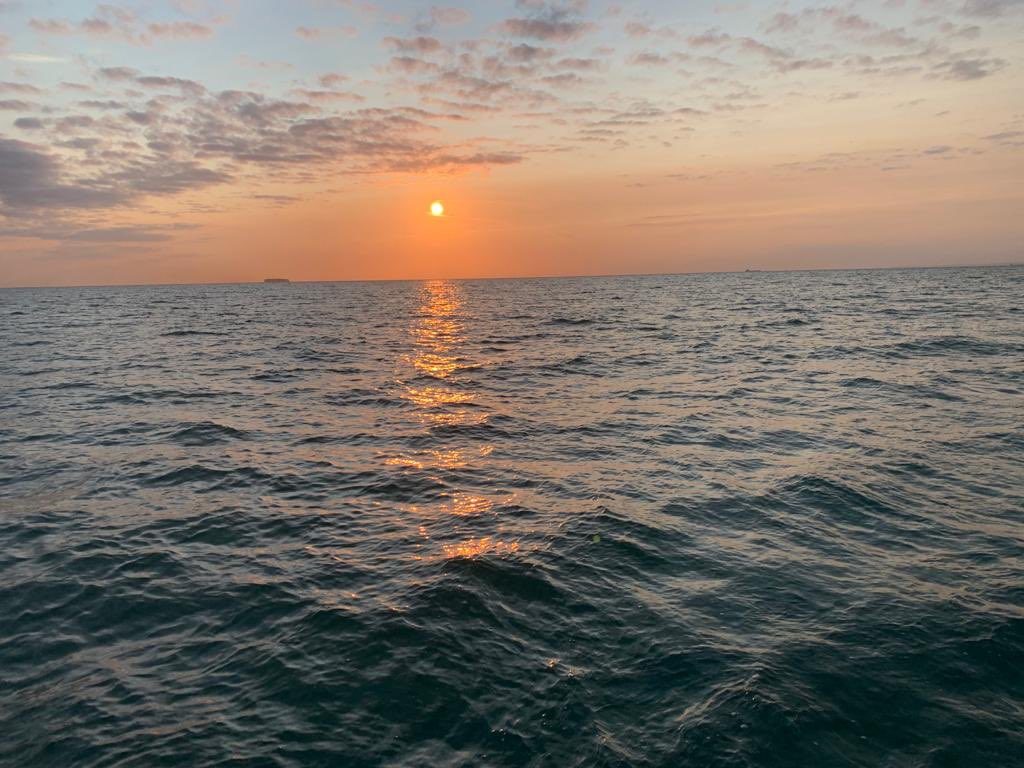 Several years ago, the Captain from Sleaford, Lincolnshire, learned the true value of friendship when colleague Major Nigel Mudd noticed a change in his behaviour and encouraged him to open up and seek help for personal problems he was struggling with at the time. In his case the Army Welfare Centre provided “invaluable” support, quashing the stigmas surrounding depression and anxiety and enabling Harry to find a path to becoming mentally healthy. With his Cross-Channel Swim, Captain Grantham hopes to encourage those experiencing mental health issues to come forward and seek help at an early stage. An early intervention from a friend was crucial to overcoming personal struggle, and although mental health issues can often feel like a private battle, Captain Grantham also wants to highlight the role that everyone can play in another’s wellbeing. He asks that “if you see something, even something small, go and help them”. This early unbidden intervention he says can help prevent individuals thinking that there is no way forward and potentially save lives.

Captain Grantham takes his physical fitness very seriously but is drawn to swimming the English Channel by the incredible mental challenge that it offers, with his coach describing the event as “80% mental and 20% physical”. Since 1875 only 1,881 people have achieved this feat and Captain Grantham aims to add his attempt to this list with a target finish time between 12 and 14 hours.

Poignantly it’s the same friend that helped him all those years ago when he was battling personal demons that is supporting him now with his assault on the waves of the English Channel. Former serving Major Nigel Mudd will be in the support boat on 7th September with other friends and members of his old Regiment the Royal Artillery. Training has been progressing well with 30-40 kilometres of open water swimming each week, predominantly down at Dover harbour. But it’s very much a team effort and everyone is working hard to make sure Harry’s attempt is successful.

Captain Grantham enlisted in the British Army in 1995 where he joined The King’s Troop Royal Horse Artillery, the mounted ceremonial Battery whose role includes the firing of royal salutes to mark the grand occasions of state. Following a successful career as a soldier, including a stint as the Regimental Sergeant Major of The King’s Troop (the most senior position a soldier can reach before commissioning), Captain Grantham attended the Royal Military Academy Sandhurst’s Late Entry Officer Course where he gained his commission in 2017. He is now currently serving as the SO3 Equine Assurance Officer within the headquarters of London District, where he is responsible for assuring the training of all the mounted units, including the Household Cavalry Mounted Regiment and The King’s Troop Royal Horse Artillery.

Speaking about the upcoming challenge, Harry said; “If I can help make at least one person’s life better as a result of the money and awareness raised by my Channel Swim I’ll be delighted. I’m hoping for calm waters but as I tell the soldiers who take their horses to the beach each year to improve their riding abilities, the most important thing is to have Army Confidence – if you can believe you can do something, you’ve done all the preparations you need and you’ve got a strong team supporting you, nothing can stand in your way.”

All money raised from the event is going to the Royal Artillery Charitable Fund who work to support the Gunner community that Captain Grantham remains a part of. A just giving page accessed by the link below explains his personal struggle in more detail while highlighting the services on offer to help combat mental health issues. 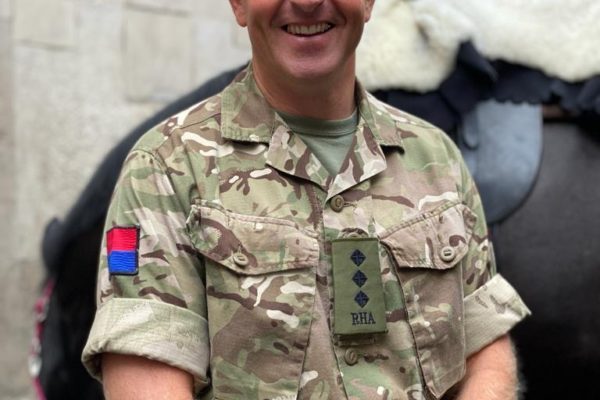 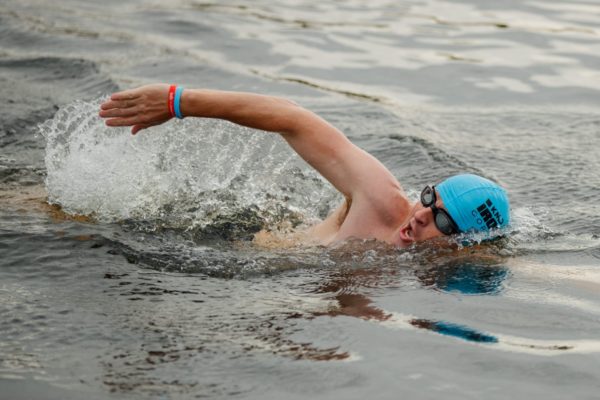 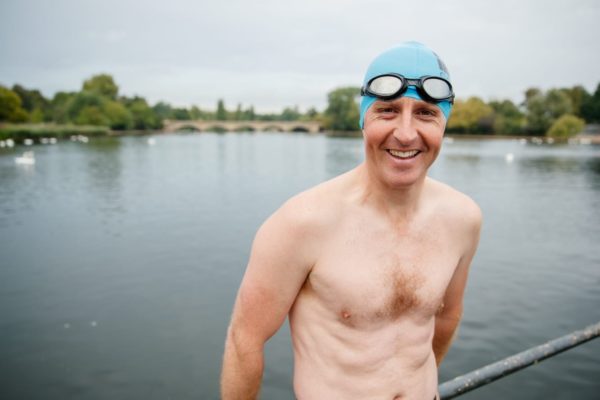