The highest handicapped Army Team in India for 35 years at +9 goals. The 10th year of the Army Polo Team playing in India.

Played for the Sudan Cup versus the Indian Army in front of 800 spectators in Delhi on 6th Dec. The day was hosted by the British High Commissioner to the UK, Sir Dominic Asquith KCMG. Other guests included the Indian CGS and QMG and many other diplomats and VIPs.

A visit in uniform by the team to commemorate those of anticedant Regiments laid to rest in the CWG Delhi. 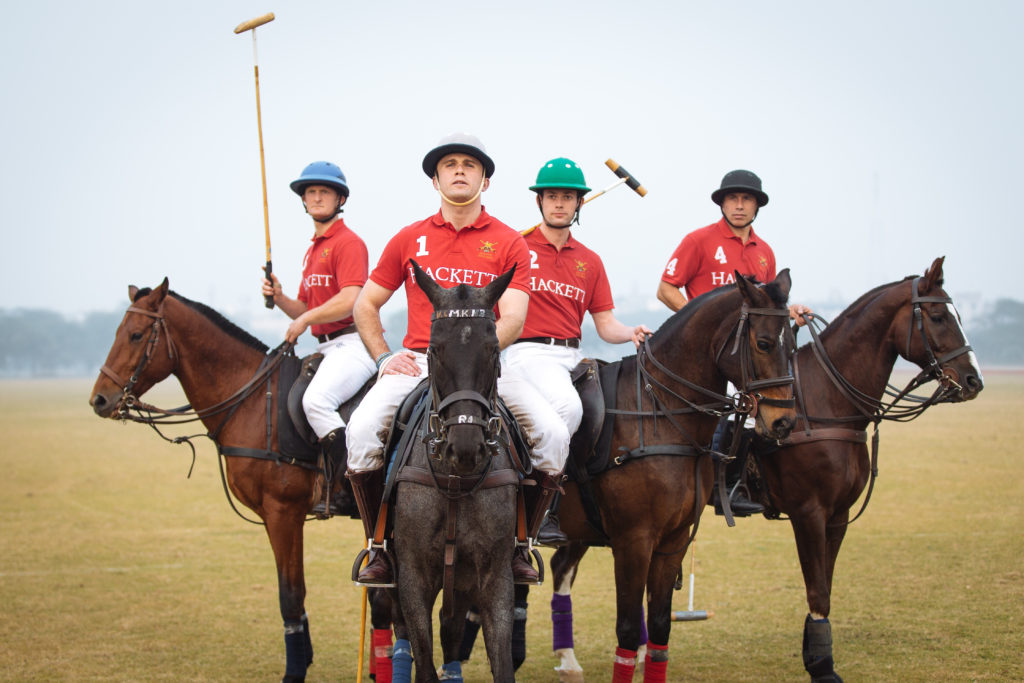 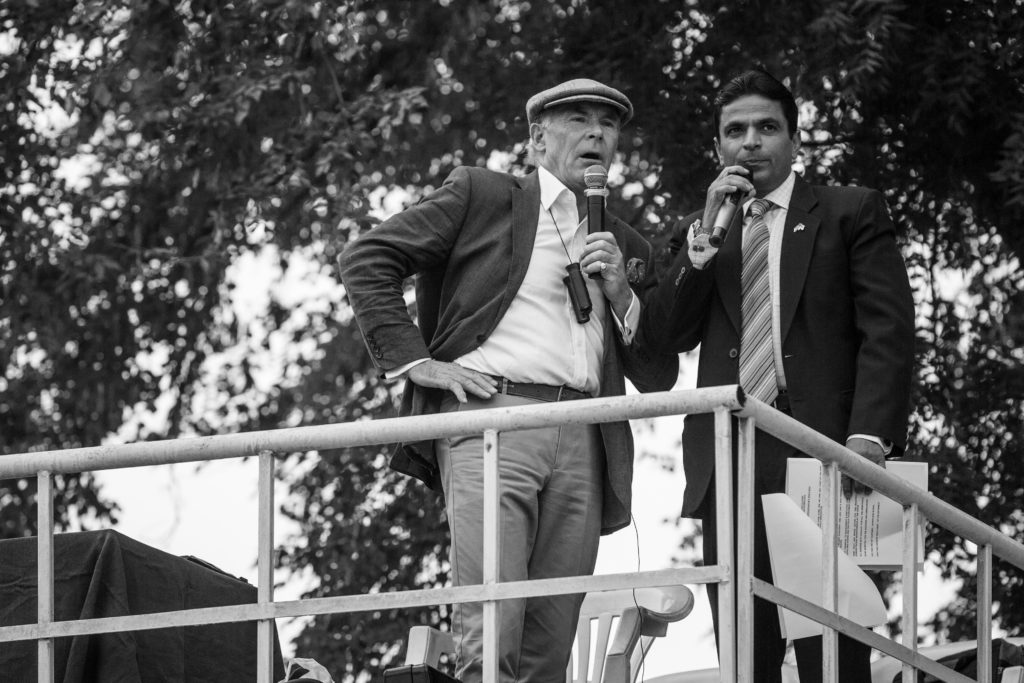 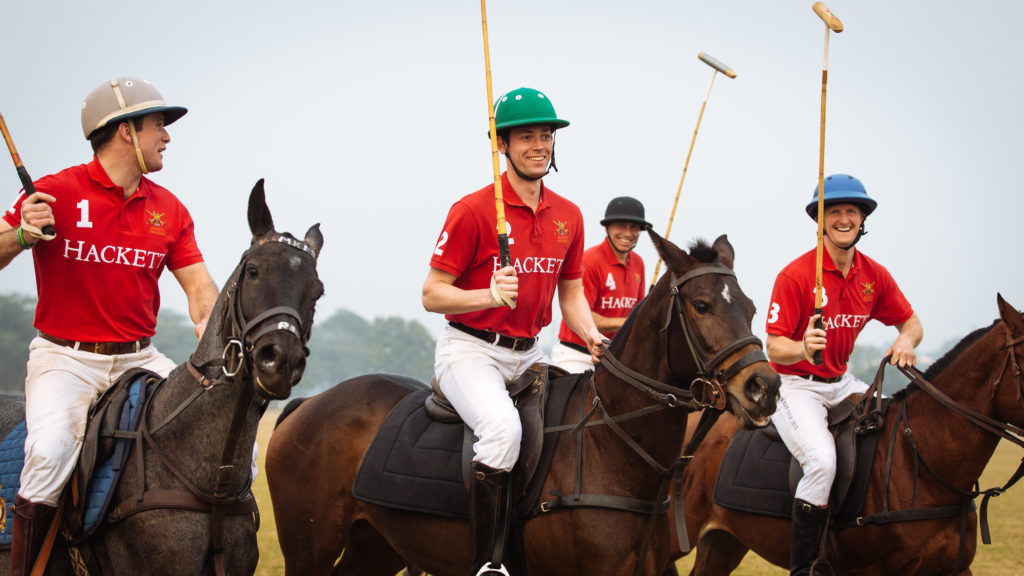 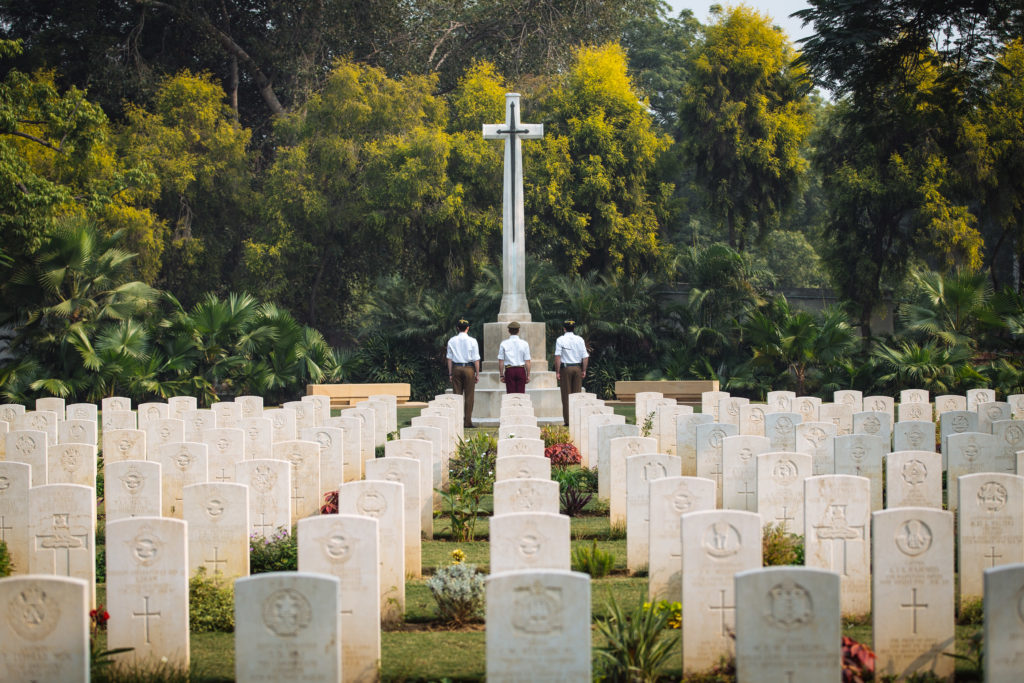 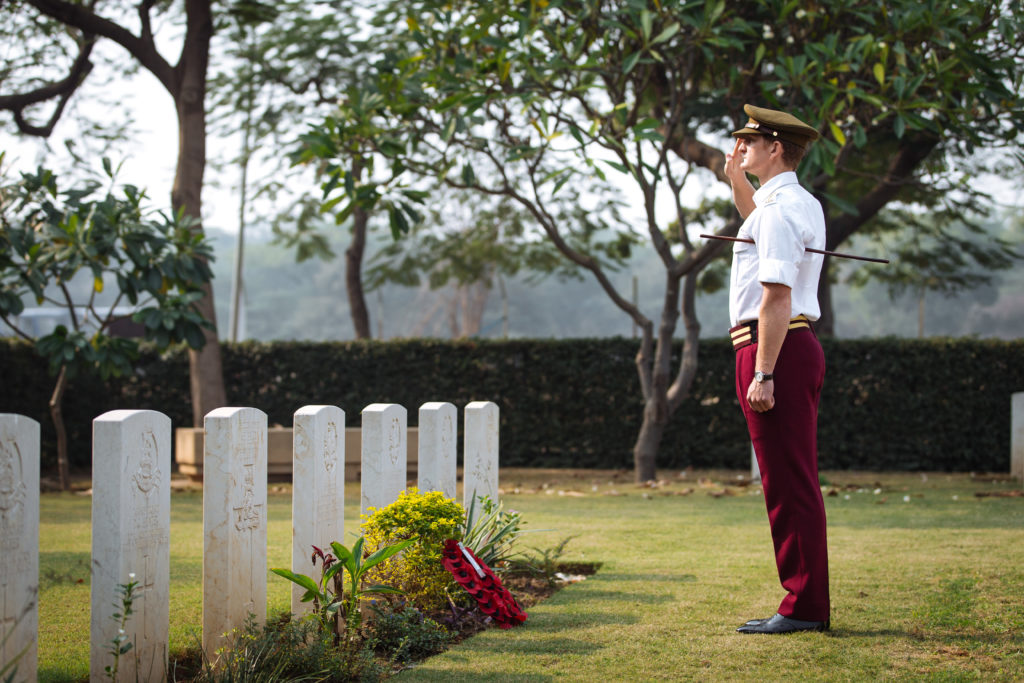 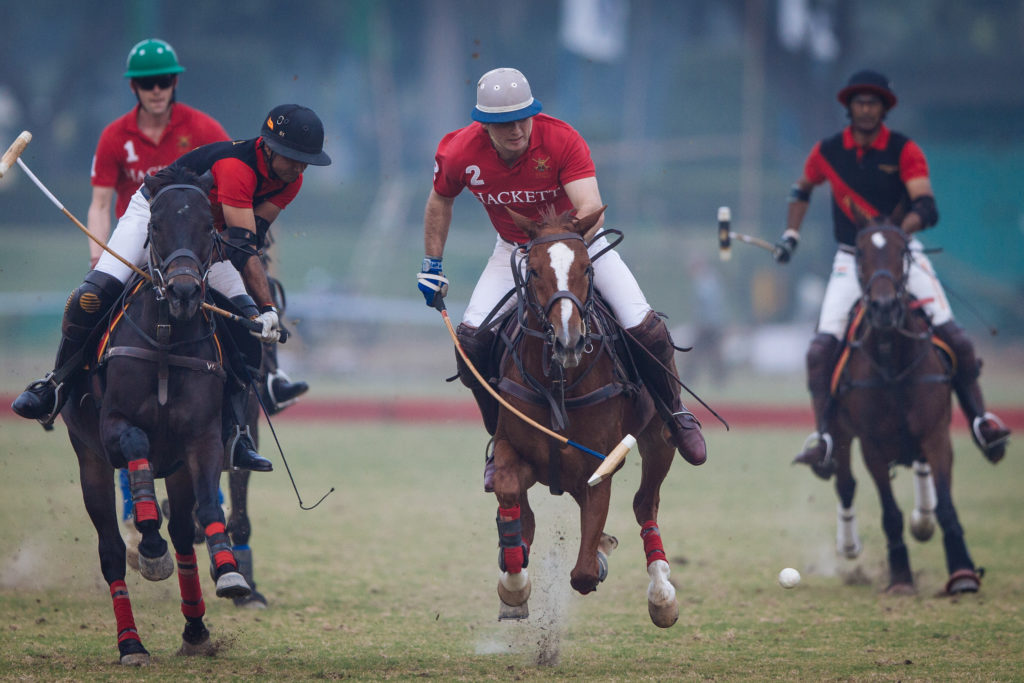 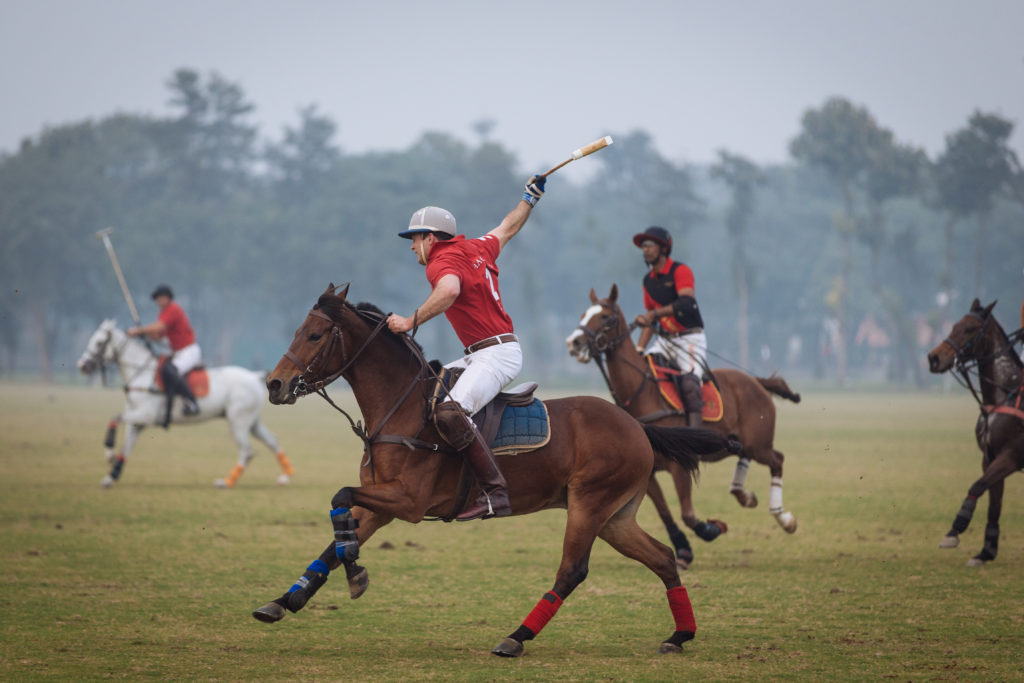 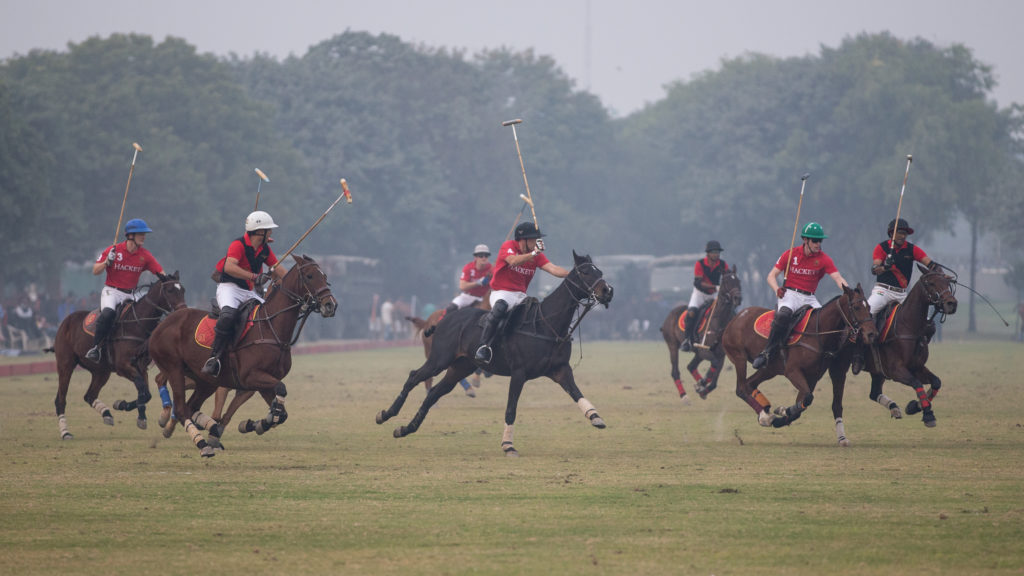 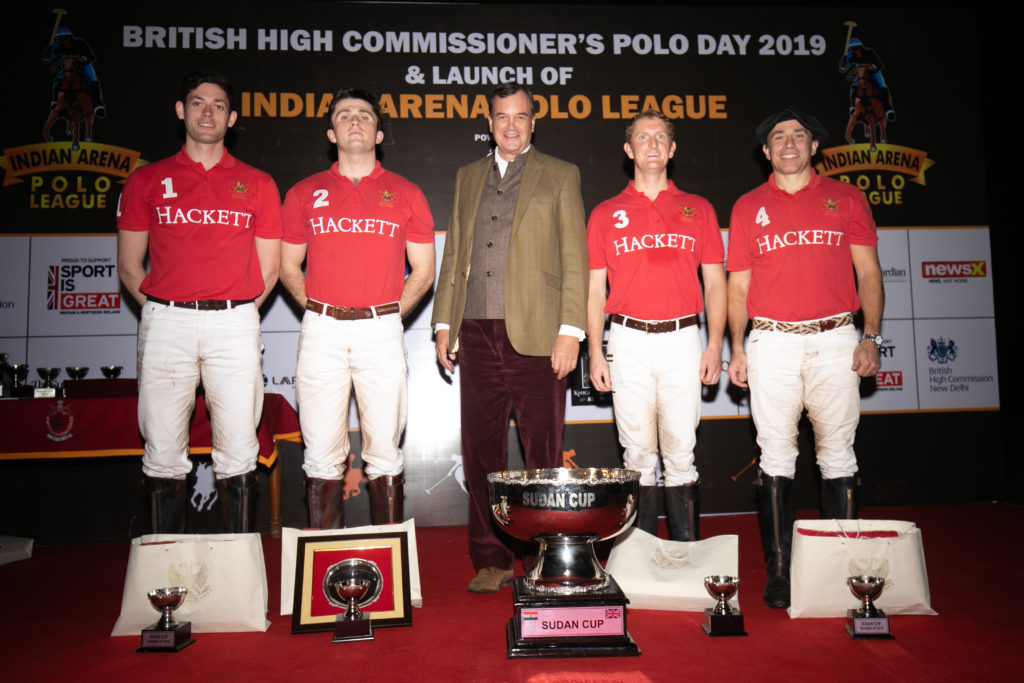 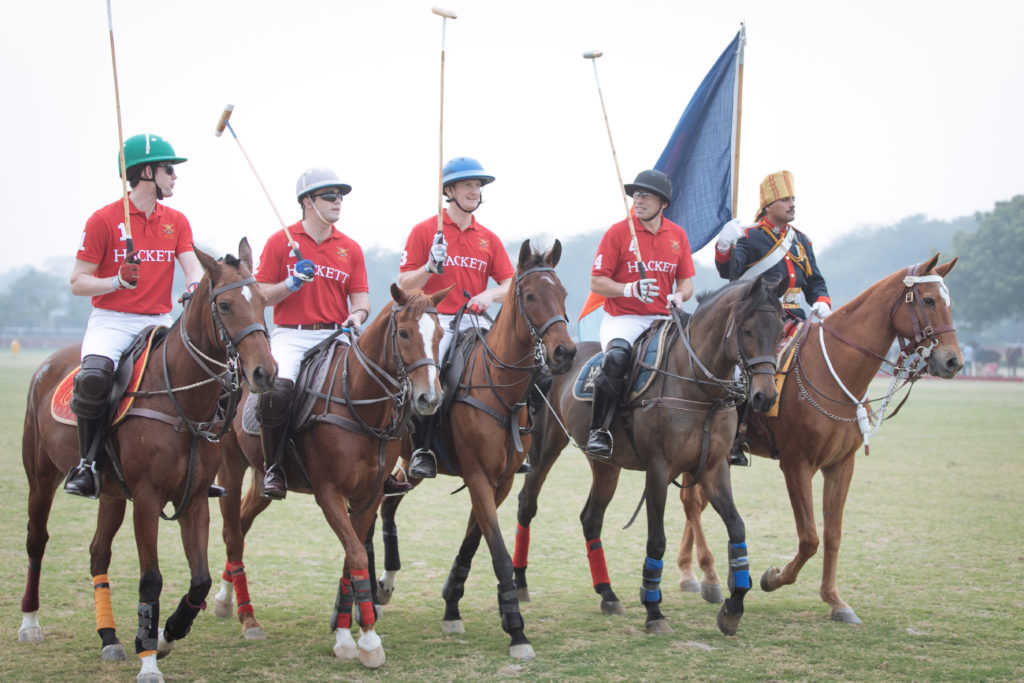