By cricketadmin12 Mar 20 No Comments

The Cricket Trials planned for 23 Mar 20 have been cancelled.  We hope to resurrect this event for later in the season. Stay tuned.

The Army Cricket Association will be holding a pre-season open trial in order to find new talent for the 2020 season for all the Men’s, Development and Ladies squads on Mon 23 Mar 20. This trial is open to ALL regular and reservist personnel, those demonstrating the necessary talent will be invited to join the respective squads for the remainder of the training week.

Details can be found here: 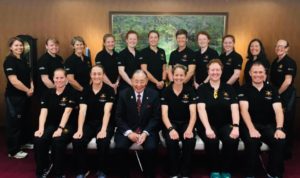 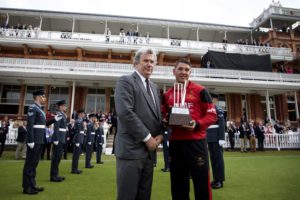 The Army women recorded back-to-back wins over their Forces rivals to secure victory in the 2019 Inter-Services Twenty20 Championships. Success at RAF Vine Lane comes after the team lifted the 40-over trophy earlier in the season. Maj Mel Vagges (AGC (SPS)) was named player of the tournament after she scored just under 200 runs in two innings.