Exercise Eagle Quest was a cultural, educational and golfing themed visit to Nepal between the 9th and 20th of December 2019. As the only member of the Royal Artillery (representing 7 PARA RHA), I was extremely lucky to have been given the opportunity to join 12 members from 1RGR on this unforgettable exercise.

Ex Eagle Quest kicked off in Kathmandu where we stayed at the British Gurkhas Nepal Camp for 3 nights. I’ve never experienced roads and streets quite as busy as this and it became quickly apparent that we take for granted luxuries such as good quality roads and reliable public transport in the UK. During our first few days the Gurkhas had an enjoyable time watching me struggle with their incredibly tasty yet incredibly spicy local cuisine, something which proved a bit too much for my weak stomach!

For our first round of golf we played against a team of retired British Gurkha Officers, followed by ‘messing’ which was a large meal of traditional cuisine that everyone tucked into and shared golfing horror stories. Word had spread that the Gurkhas were back in town and we were lucky enough to have been extended an invite from current and retired Generals of the Royal Nepalese Army, to play a golf match at their home course. The match was a great chance to meet Nepalese Generals who had commissioned from the Royal Military Academy Sandhurst and had clearly gone onto have very successful careers back in their home Army. The match ended in a draw which was possibly the best outcome everyone could have hoped for as no one wanted to lose!

After a couple more rounds of golf, it was time to head to Pokhara. This is where thousands of candidates each year try out for a prestigious spot in the Brigade of Gurkhas, many of whom have travelled for hours and sometimes days to get there. The natural beauty of Nepal was truly evident as we were surrounded by the stunning Himalayas and the rolling green hills of Pokhara itself. There was an opportunity to visit the Gurkha Museum and also a chance to experience the lively streets of Lakeside for a few hard-earned beers. In Pokhara, we were lucky enough to play the Himalayan Golf Course, which is listed as one of the most adventurous golf courses in the world. I’ve never lost so many golf balls, but the views were spectacular and the company even better as we played in a local tournament with Ex British Gurkha Officers.

Our next stop was Nawalparasi where we were fortunate enough to stay in a hotel and meet some members of the Royal Nepalese Airlines who hosted us extremely well for two nights. It was here I managed to experience a traditional Magar Programme which consisted of live music and women performing traditional dances from their ‘cast’. Learning about the cast system in Nepal was fascinating and each one has its own separate identity and traditions, despite being spread across the whole country. It was a truly unforgettable evening and a chance for me to show off my awful moves.

After travelling back to Kathmandu for a couple of nights, it was unfortunately time to draw to an end to what had been a remarkable experience. The Gurkhas lived up to their extremely professional nature and made me feel welcome throughout the whole exercise.  Many thanks to CSgt Sunil Kumar Gurung for organising the trip and Capt Ganesh Gurung for captaining the team. Exercise Eagle Quest would not have been made possible without the generous funding from the Army Sports Lottery, RGR BEWF, BIBMTF and the RACPD (Royal Artillery Centre for Personal Development). 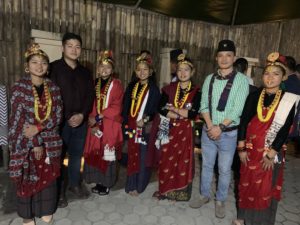 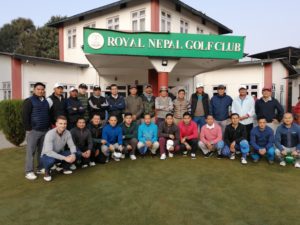 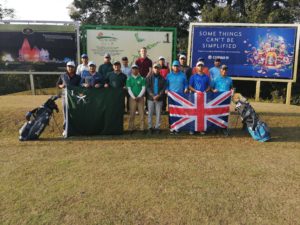 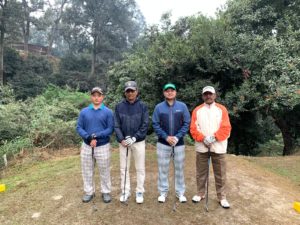 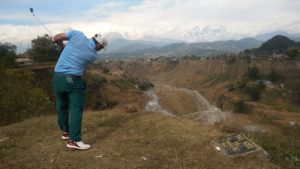 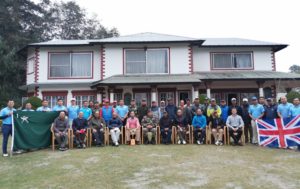 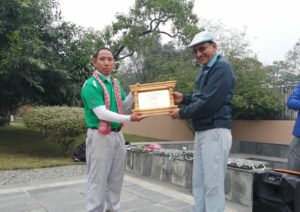 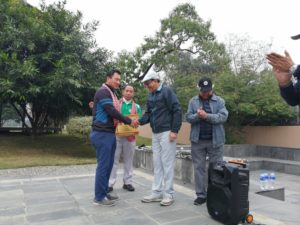